Rhythmic pads and drum loops are key elements in Luuk van Dijk’s acclaimed sound. In his Workshop, he’ll take you along those elements, his way of working, some of his best tricks of the trade, and much more.

You’ll build drum loops and interesting grooves from scratch by using drum kits and sampling. Luuk will show you how to use pads and melody lines in combination with different plugins to create extra rhythmic layers on your loops and build a strong foundation for your track.

- Building a strong foundation for your track

Amsterdam based DJ and producer Luuk van Dijk (’96) has started producing electronic music in 2011. Raised by an opera singer and a music teacher, it was inevitable that he would become a musician himself. As an established member of the (tech)house scene, Luuk has performed at a range of local and international clubs and festivals, including Paradise, Awakenings, elrow, Cocoon and a residency at Straf_Werk. He has played alongside Jamie Jones, The Martinez Brothers, Sven Väth, Adam Beyer, Joseph Capriati, Patrick Topping and Kerri Chandler, to name a few. Known for his groovy sound and prominent basslines, Luuk remains ever-evolving. His tracks have been picked up by massive labels such as Hot Creations, Solid Grooves, VIVa Music and Circus Recordings. 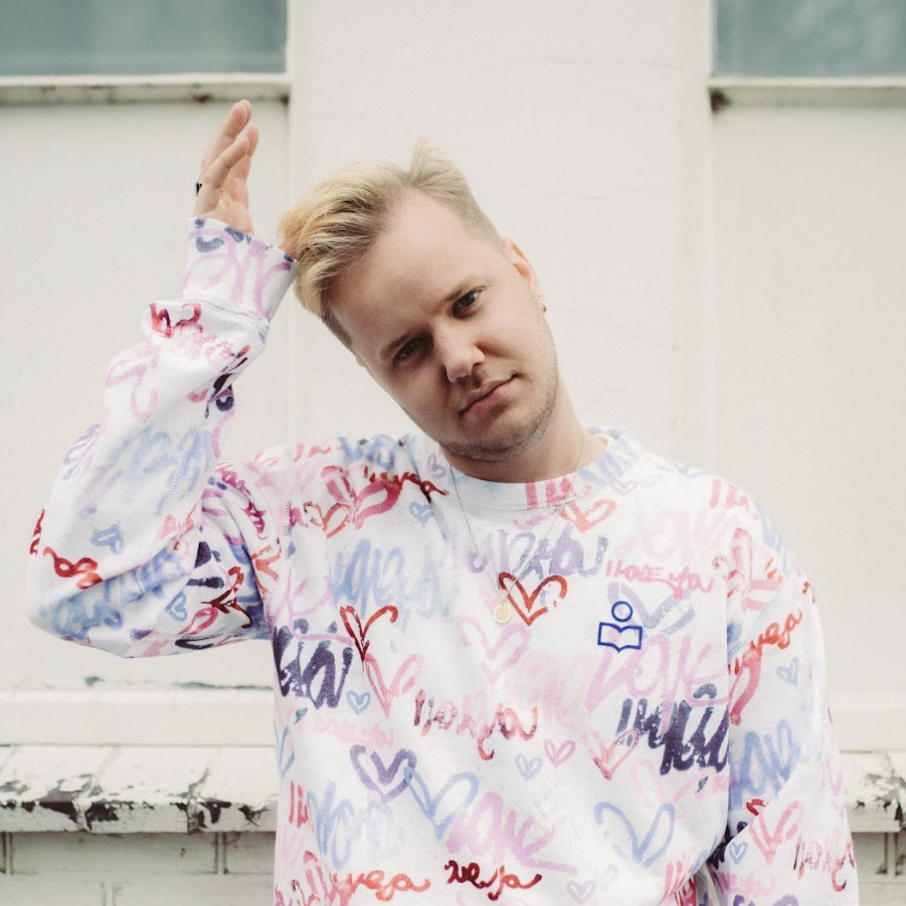 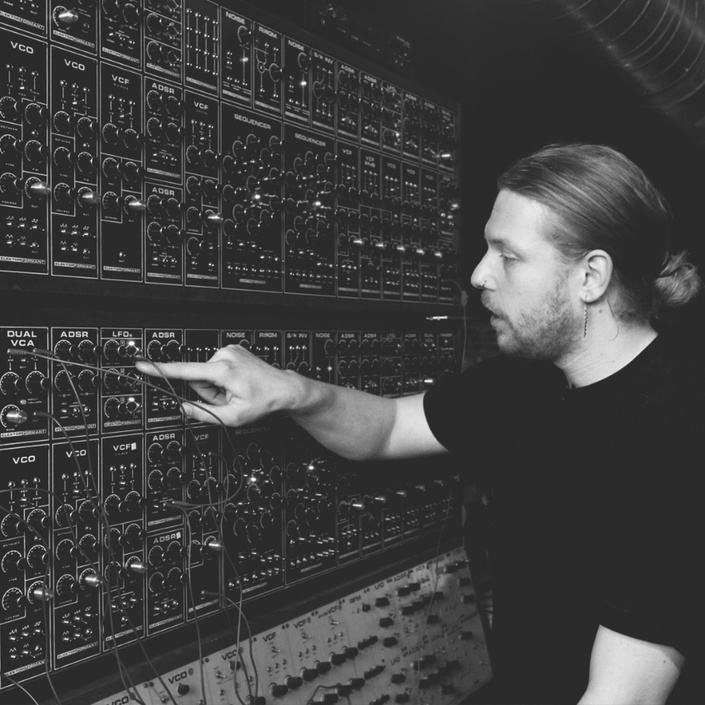 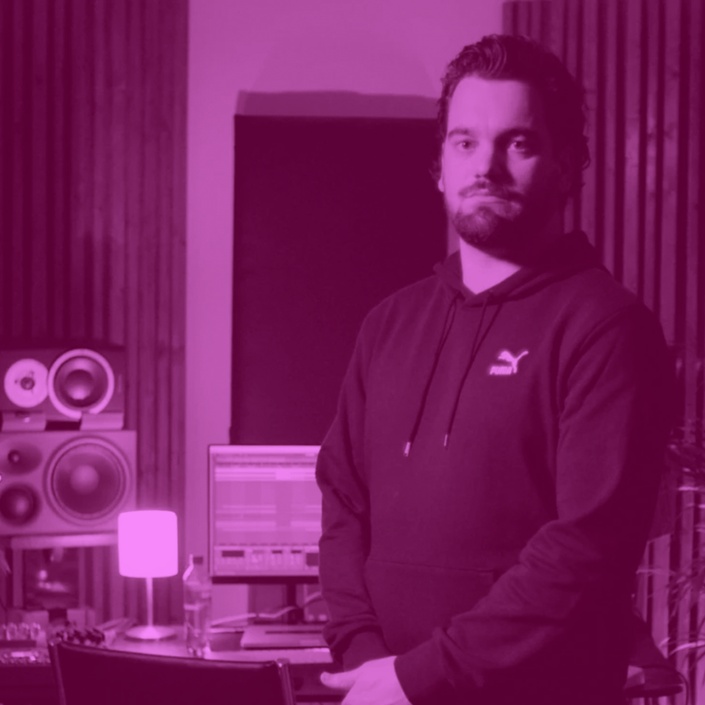 How to create your own evolving pool of sounds 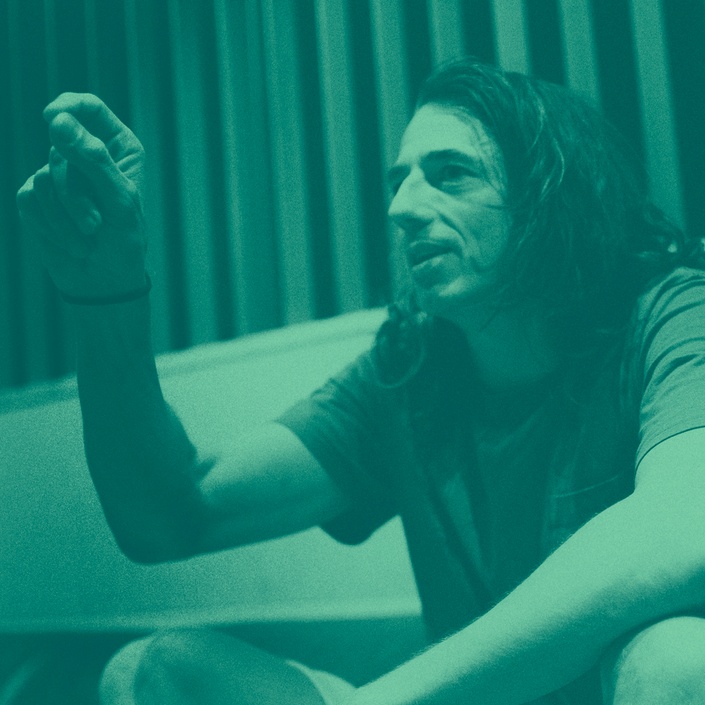 Shaping drums and beats with hardware